Direct ML as an Abstraction Layer for Machine Learning 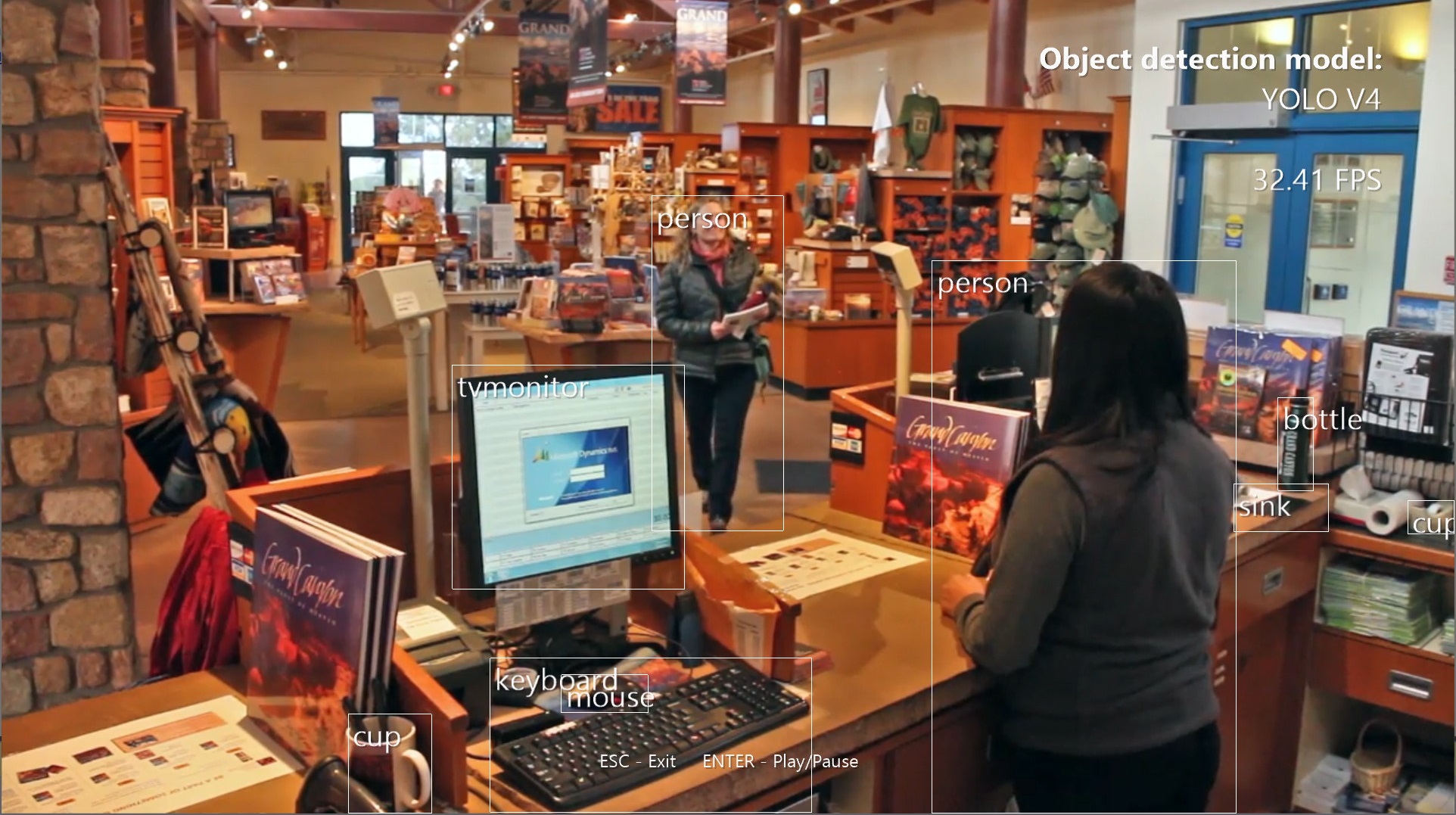 Recently Microsoft announced the public release of Direct ML as a standalone API. This announcement takes the already existing open source Direct ML SDK, that was integrated into Windows as a component, and makes it available as a NuGet package. This allows a developer to use Direct ML in their application without worrying about the user being on the correct version of Windows. In my opinion this is a very important step for Direct ML and completes the story for the API.

As Machine Learning developers, we can now embed Machine Learning models into our Windows 10 and WSL applications with confidence that they will work regardless of GPU or Windows version. This allows developers to fully embrace adding machine learning into our applications without having to worry about the complexities of configuring a GPU specific stack and dependencies.

This is reminiscent of Direct 3D and its introduction to Windows. The addition of the abstraction layer between software trying to 3D accelerate graphics and the hardware changed a niche fragmented market filled with competing standards such as Open GL, Glide, Metal, NV1, and Rendition. This market took many years to unify under the Direct 3D standard but once it did, it offered users a 3D acceleration experience that just worked.

Direct ML has the potential to bring the same level of "it just works" to a space currently dominated by CUDA, and its distant competitor Open CL. This is not only good for the consumer, but good for the developer making our lives easier and further removing friction from bringing Machine Learning based products to the market place. 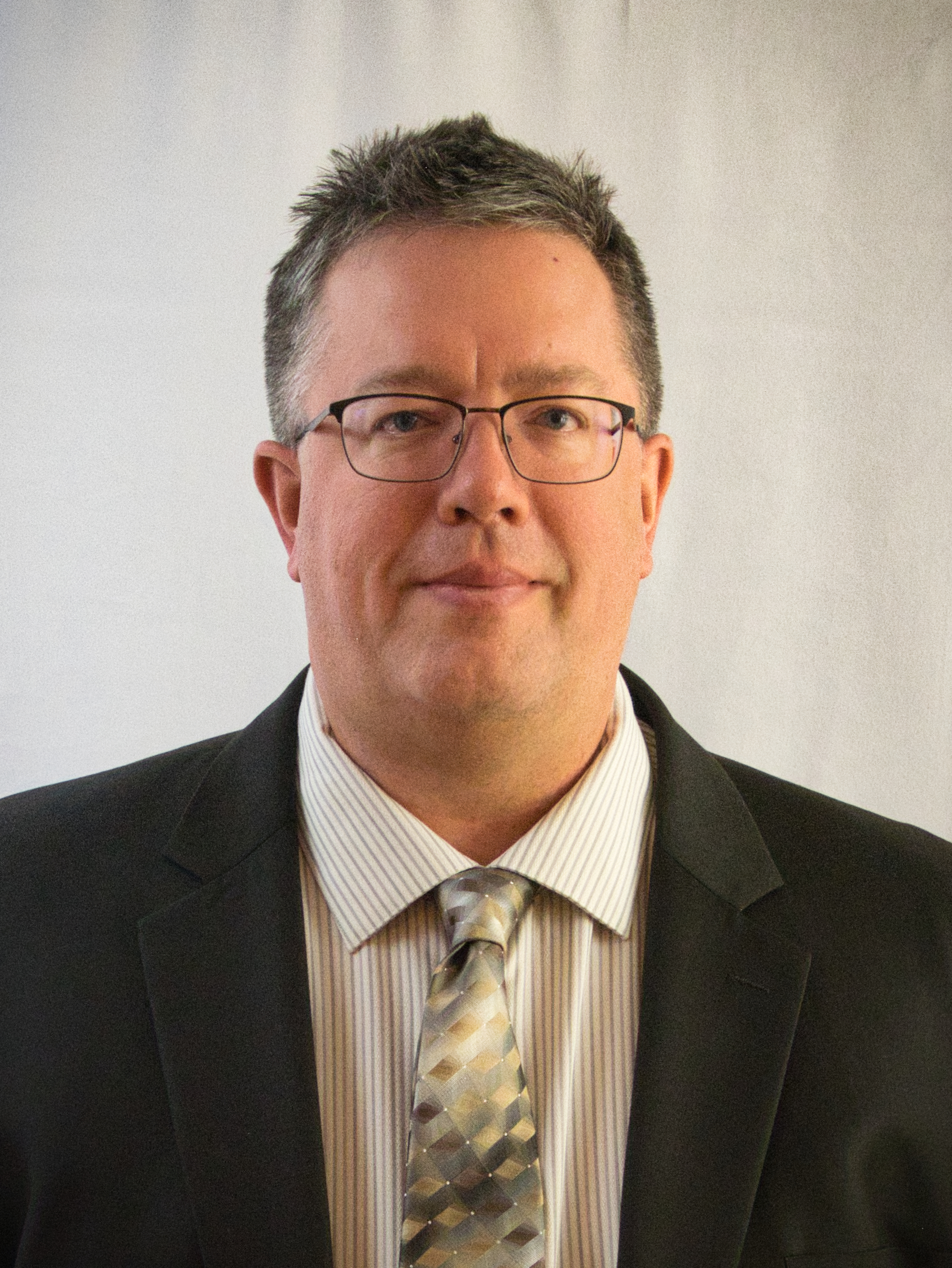